At IPO Testing and Inspection as a certified 17020 inspection company, we provide you with independent inspections in all Iran ports, Middle East, China main ports, Korea and European united consulting and conformity checking services, which are focused on the achievement of the same goal: enabling you to operate in an efficient manner by improving quality and reducing risk. 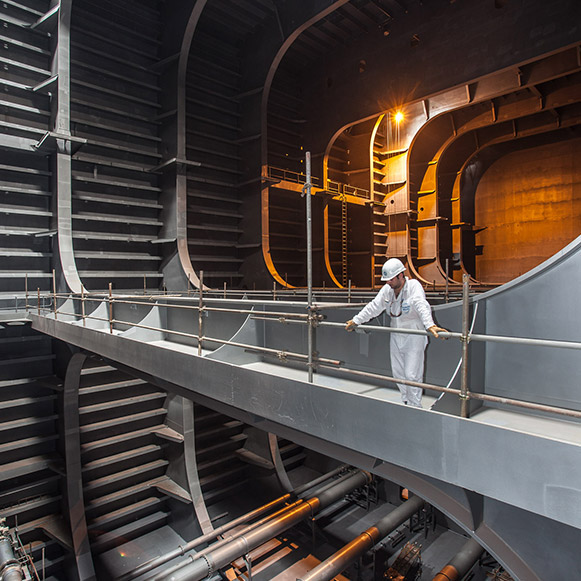 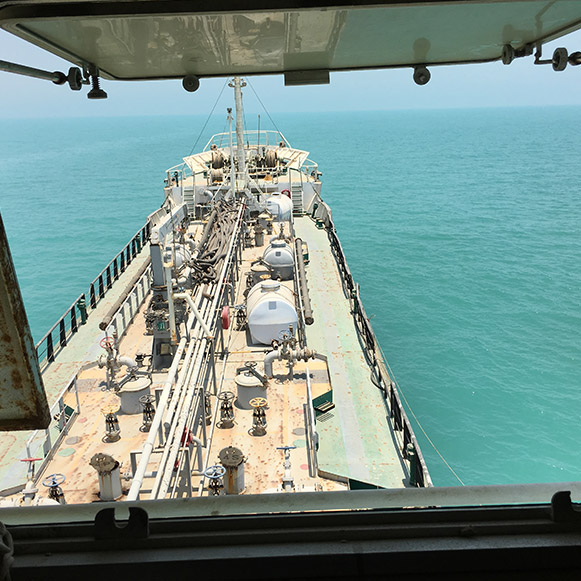 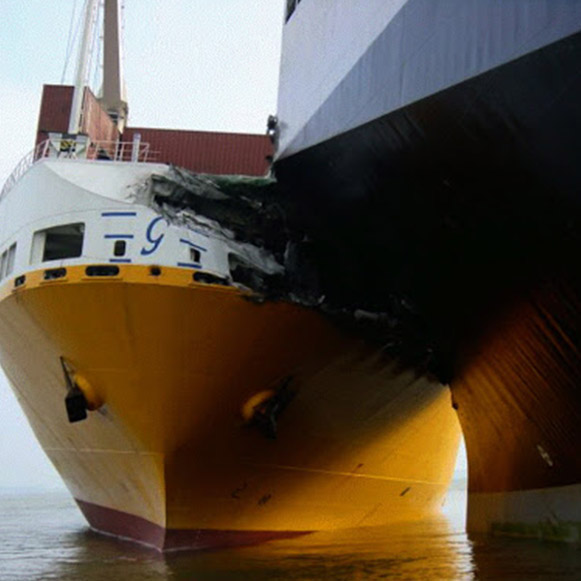 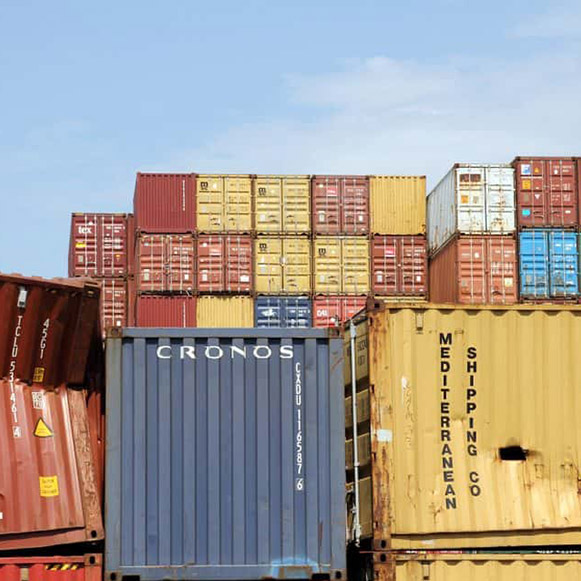 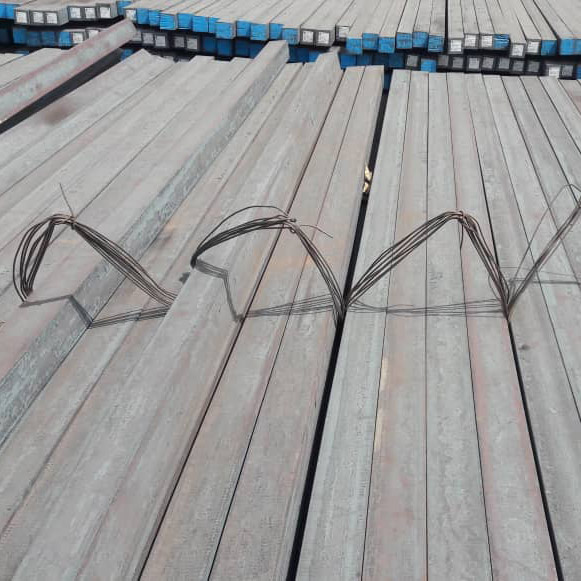 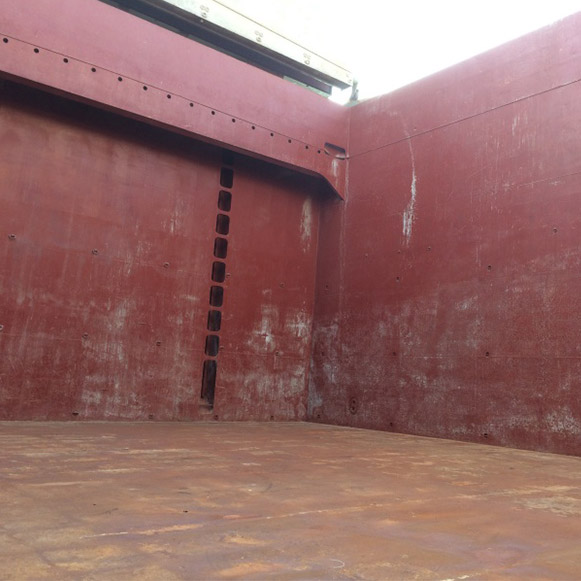 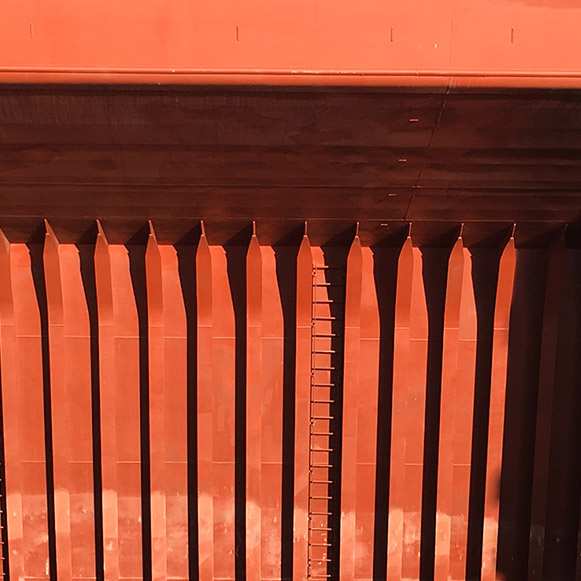 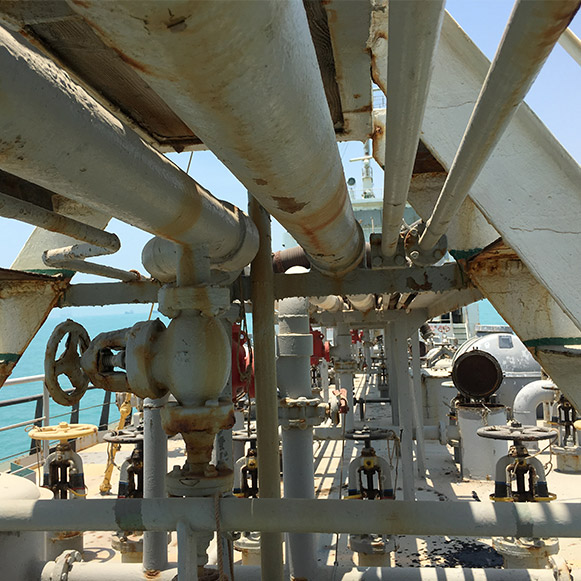 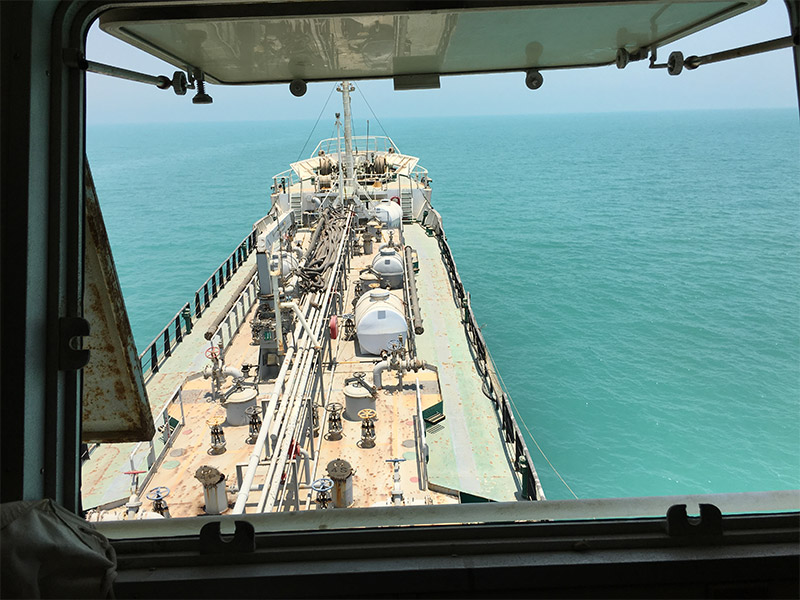 IPO  provides a global solution to customers in the maritime industry, with products supporting both marine and landside operations.

IPO offers a full range of commercial survey, inspection, sampling and testing services with supporting Certificates and other relevant documentation, including, but not limited to, the following:
1. Hold and Tank Cleanliness/Condition Surveys – vessel’s cargo worthiness, including hold and tank condition and cleanliness, and the general suitability to load a particular cargo.
2. Vessels of On/Off Surveys – vessel’s hold condition and/or bunker on board at time of “on/off hire.”
3. Compliance Surveys – verifying the vessel’s suitability to carry cargoes governed by rules or codes, such as grain, bulk cargoes, timber deck cargoes and hazardous goods; and the practical application of local laws and customs of the trade. 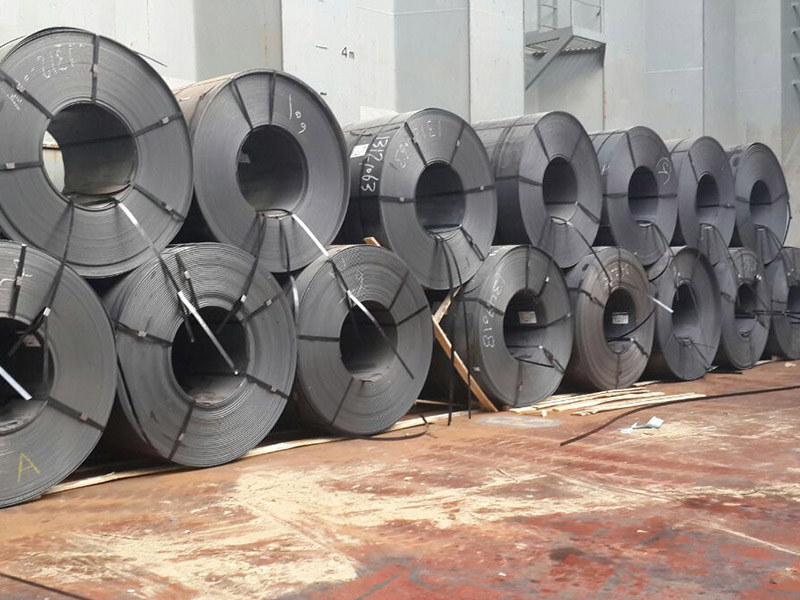